From The Yama Hotel Phuket

There’s an abundance of remarkable discoveries to be made nearby The Yama Hotel Phuket. Here’s a pick of our favourite Phuket attractions to enjoy the local culture and to discover some new, exciting experiences. 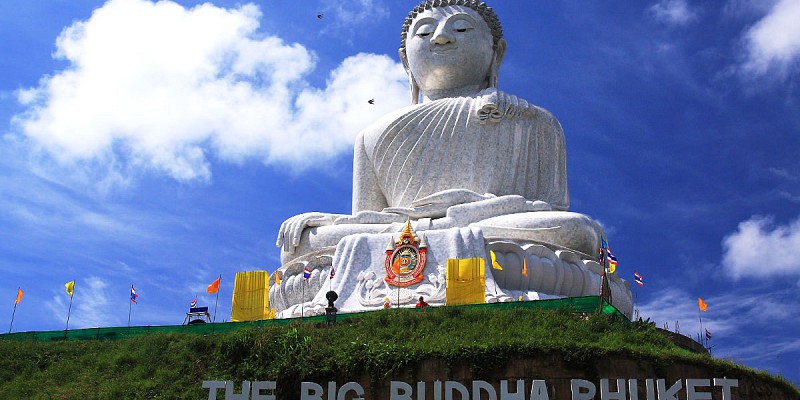 Phuket’s Big Buddha is one of the island’s most important and revered landmarks. The huge image sits on top of the Nakkerd Hills between Chalong and Kata and at 45 metres high it is easily seen from far away. 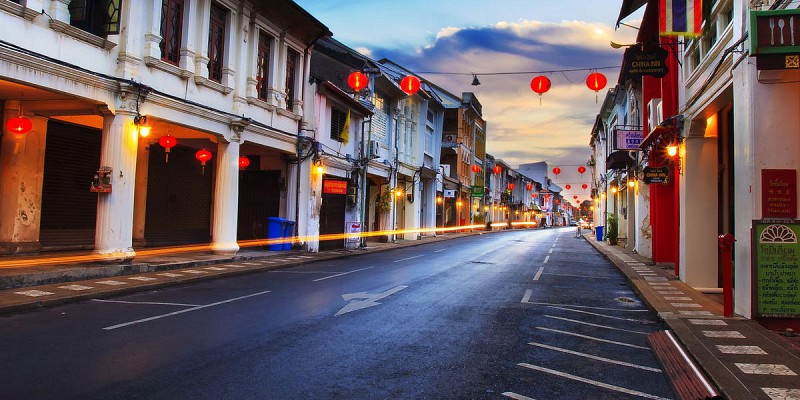 A must-do in Phuket is a walk in the old part of Phuket City, around Thalang, Dibuk and Krabi roads. The beautiful architecture along these roads will take you back to the charm of a century ago. Europeans, including the Portuguese and the British, had been interested in Phuket’s tin wealth since the 16th century. In the 18th century, much of the island’s tin mining was carried out by Hokkien Chinese who became the big players in building the old part of the city. 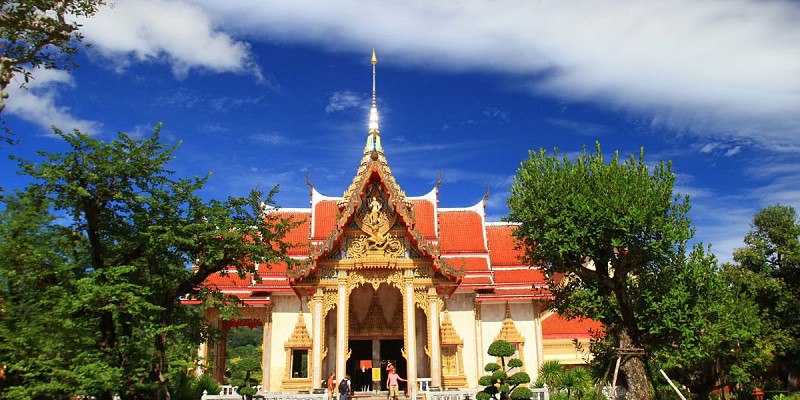 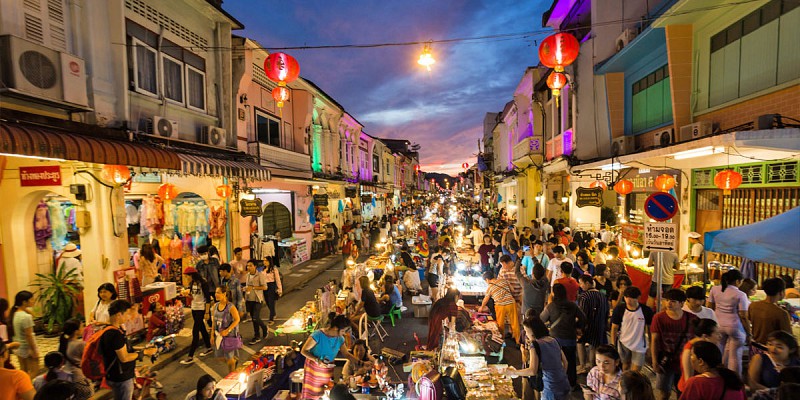 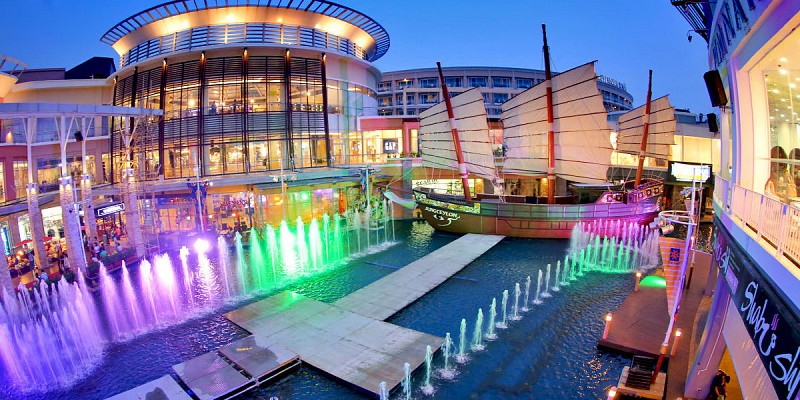 Standing downtown, diagonally opposite Bangla Road, the Jungceylon Shopping Complex has radically changed the face of shopping in Patong. The two main stores in the complex are Robinson – a gleaming well-lit upper end department store, and Big C supermarket. 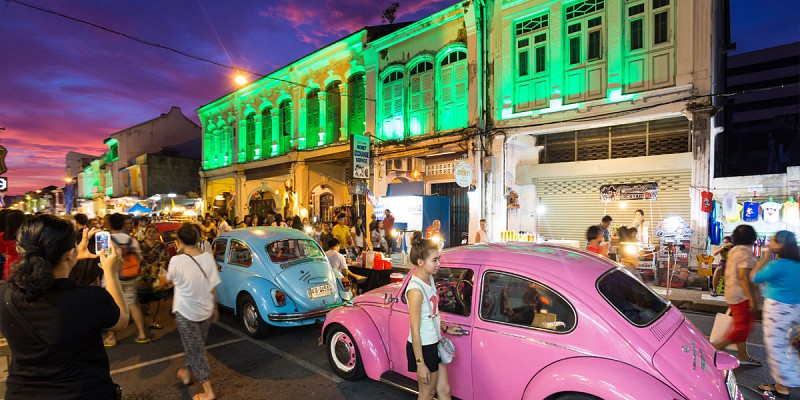 Phuket Walking Street is the latest attraction featured in Phuket Old Town. Also-known-as Lardyai (talaad yai), which means ‘big market’ in southern Thai dialect, this weekly market started in October 2013 and is hosted on the beautifully renovated Thalang Road, right in the middle of the historical Sino-Portuguese district of Phuket Town. 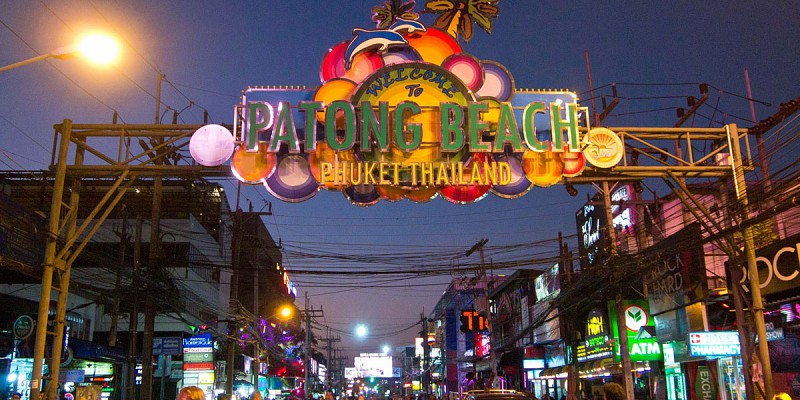 Bangla Road only really comes to life when the sun sets. The road is closed to vehicle traffic and becomes 400 metres of neon lights, loud music, cheap beer and sexy girls. Jammed most nights of the year, it is actually totally unthreatening and is a lively place to walk around as bars compete for customers. 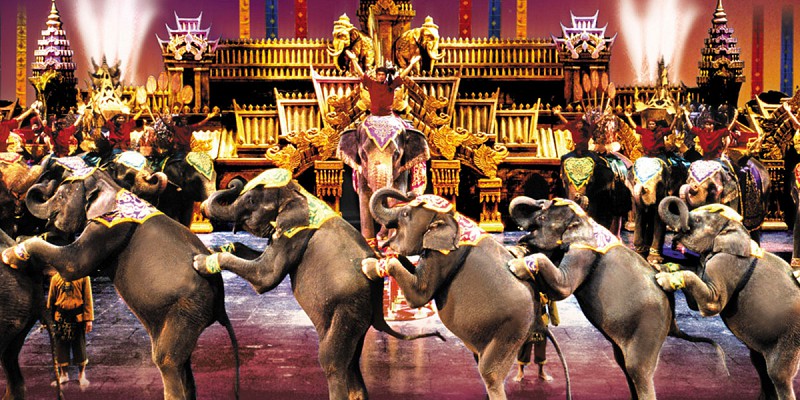 Phuket FantaSea is the island’s biggest show. With trapeze artists, a cast of hundreds, performing elephants and other animals and an exotic storyline that blends tradition with fantasy you’ll have a wonderful evening out here.